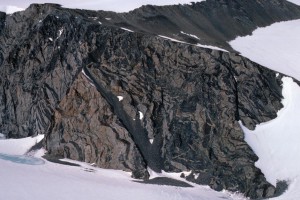 Granitic orthogneiss with amphibolite sheets cross cut by Mesozoic dykes and veins. The banded gneiss rocks of Target Hill form some of the oldest rocks of the Antarctic Peninsula at over 400 million years old. 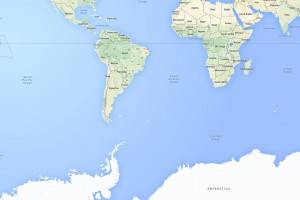 Can a trip to antarctica ever be eco friendly? Map showing southern ocean. 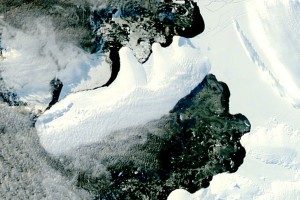 The MODIS instrument on NASA’s Aqua satellite captured this image. It shows that the smooth ice bridge connecting Charcot Island and Latady Island up to 31 March 2009 is gone, replaced by chunks of ice. 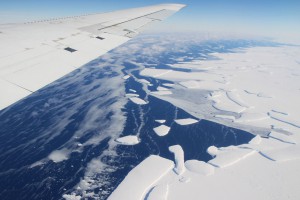 Calving front of an ice shelf in West Antarctica. The traditional view on ice shelves, the floating extensions of seaward glaciers, has been that they mostly lose ice by shedding icebergs. A new study by NASA and university researchers has found that warm ocean waters melting the ice sheets from underneath account for 55 percent of all ice shelf mass loss in Antarctica. This image was taken during the 2012 Antarctic campaign of NASA’s Operation IceBridge, a mission that provided data for the new ice shelf study. 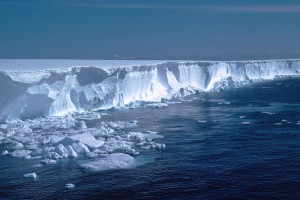 Ice cliffs of the Brunt Ice Shelf near Mobster creek 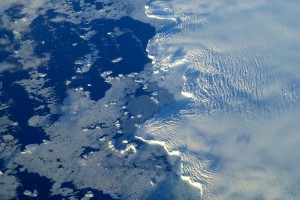 Edge of an ice shelf in Adelaide Island, off the Antarctic Peninsula. 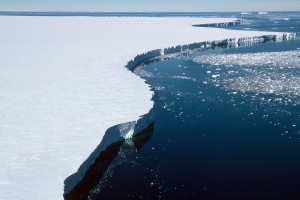 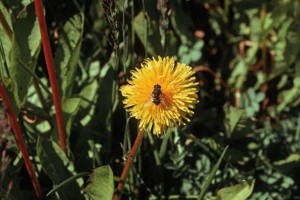 The first hoverfly (a pollinating insect) ever recorded on South Georgia in the sub – Antarctic, on a dandelion flower. 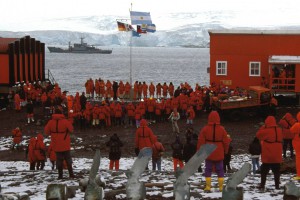 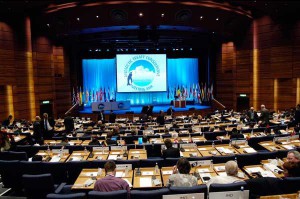